Ah, the scent of roses.  My two large Yorkshire roses bushes (trees, almost.... Rosa Alba Semi-plena) have started to bloom.  It's about the same time as they've bloomed every year since 2003! 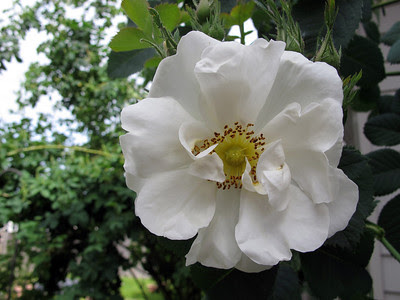 I was doing my usual volunteer shift at the Museum of Flight.  There was a photographer there taking photos of a man.  After they both left, I asked the staff escort who it was..... Eric Lindburgh, the grandson of Charles.  A docent told me he lives in the Seattle area. 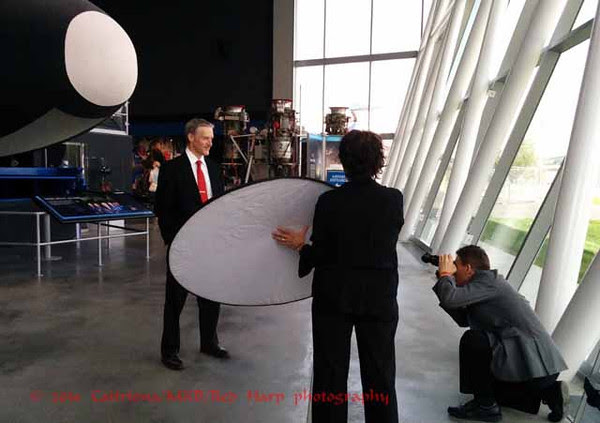 The same day, I saw the new(ish) Boeing Dreamliner, 787 take off.  The test aircraft does go out on a flight nearly every day I'm at the Museum but I rarely catch it. 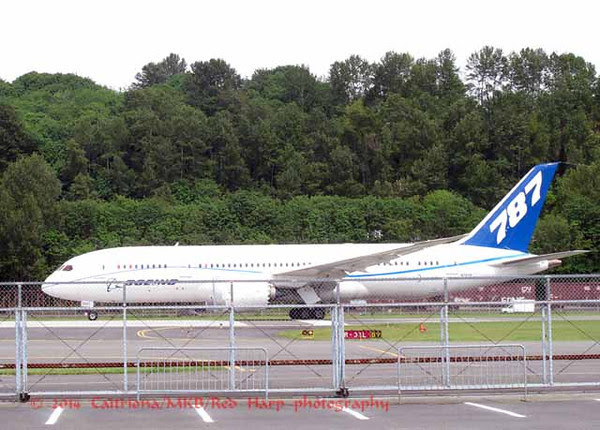 Driving around Georgetown doing some research for an upcoming workshop, I saw more planes on a train!  I am always amused by this sight! 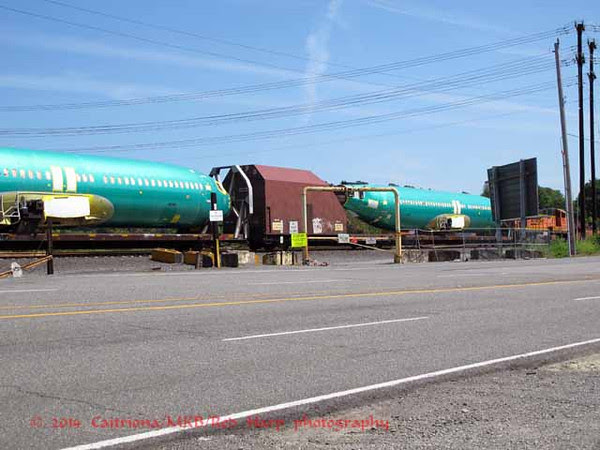 Posted by Caitriona at 5:37 PM No comments:

DK and Third Place Books asked us to come out to support the book signing by Jason Fry, the author of LEGO Star Wars: The Visual Dictionary .  All the photos are here.

For a weekday evening, we had good representation from Alpha Base and Garrison Titan. 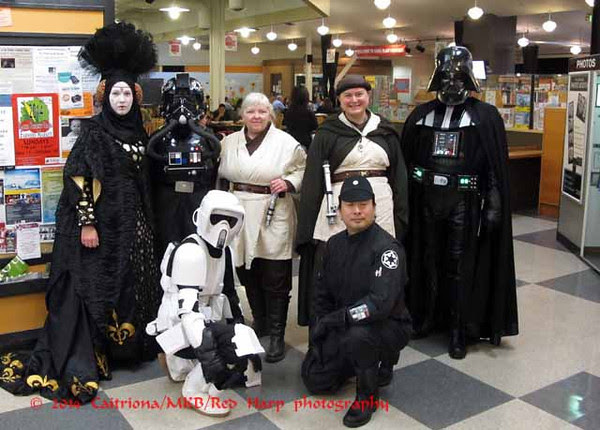 These two were the cutest little fans!  Little Leia was too uncomfortable posing with the group, so Amadala  stepped in behind to photo-bomb them! 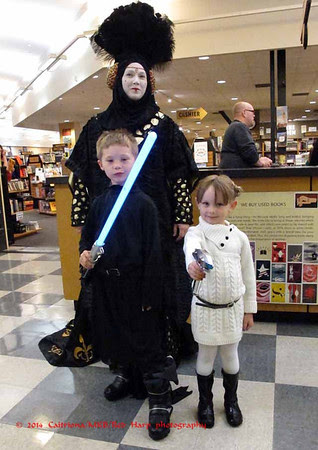 The author with Laurel, a fan who has been collecting since the first movie in 1977! 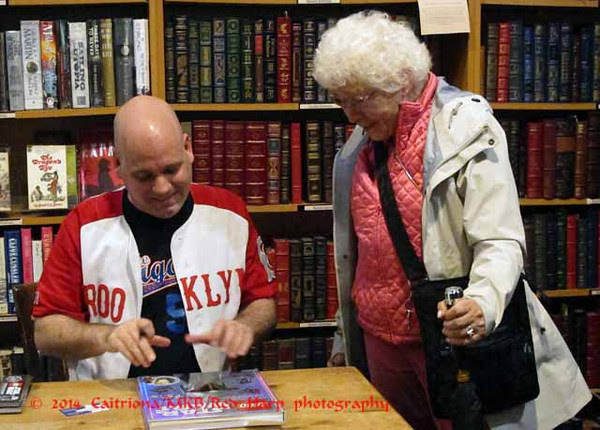 Posted by Caitriona at 10:45 PM No comments:


Garrison Titan and Alpha Base trooped together at a local bookstore in support of a local charity.  Oh, and, of course, it was Star Wars Day..... May the Fourth Be with You!  All the photos are here. 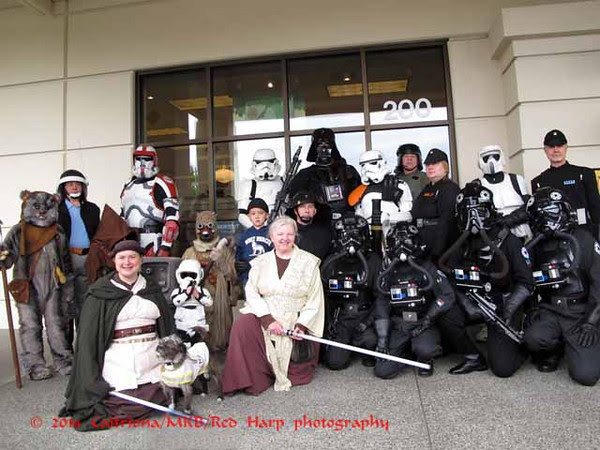 I don't know to what the label actually refers, but it seemed a good place to store our lightsabers! 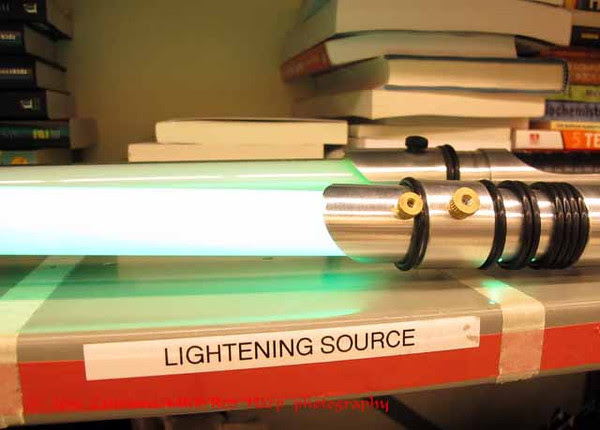 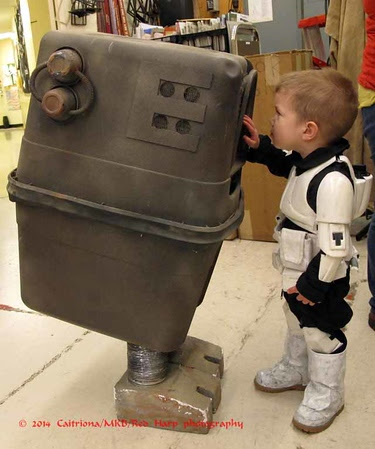 Red 5:   Mom told us their surname is Ing, which is 5 in Chinese.  Driving to California, the son wanted to stop in Redding... get it?  Red Ing or Red 5!  That's Amanda on the left and me on the right (photo by his mom) 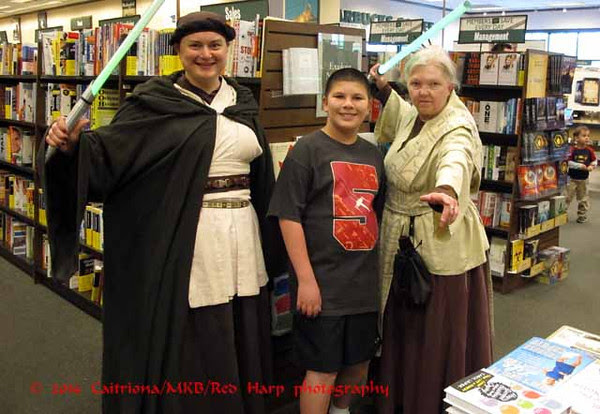 Posted by Caitriona at 10:14 PM No comments: